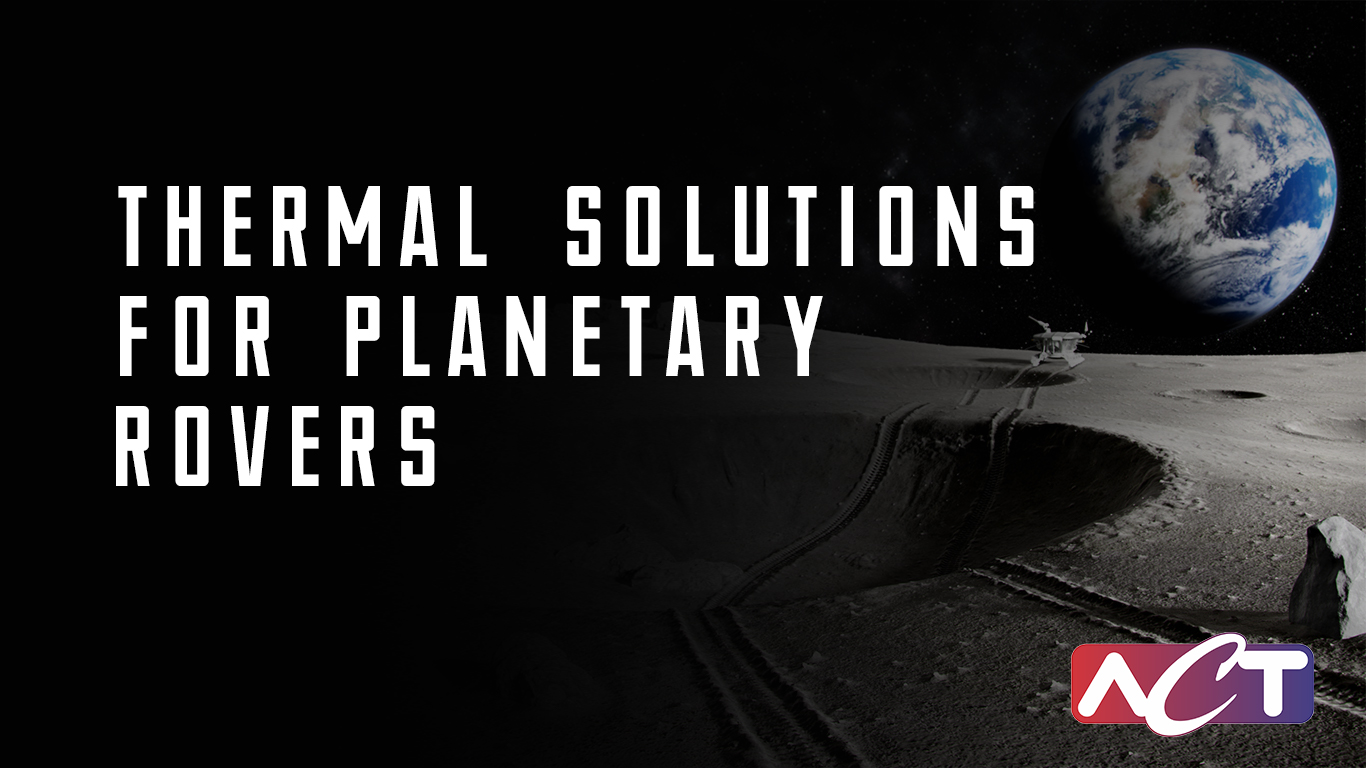 When NASA announced that its plucky rover Opportunity had finally crawled its last Martian meter in 2018, a palpable wave of grief swept over the science community. Rovers have come to embody the spirit of human exploration, so to many, Opportunity was more than a mechanical assembly of metal and gadgetry. For a species that has long dreamt of space exploration—and one that has only just begun to realize that dream—it makes sense that we humans would personify our robotic surrogates involved in interplanetary journeys, and mourn our longest-serving Mars rover.

That being said, Opportunity provided plenty of cause for celebration. Initially intended to explore Mars for just 90 days, the rover survived an astounding 14+ years on the Red Planet, uncovering invaluable data and contributing to a greater understanding of Mars and the universe at large.1 This longevity has broadened the scope of possibility for current and future rover missions. It has also heightened the need for reliable thermal solutions capable of sustaining rovers throughout prolonged explorations of the moon, Mars, and beyond.

The need for next-generation thermal management solutions grows ever more critical as the technology aboard planetary rovers advances in complexity and performance. In the relatively brief amount of time since Opportunity’s launch in 2004, NASA’s computer processors for rovers have become 10 times faster, and the flash memory now available is roughly 8 times that seen in 2004.2

The latest Mars rover, Perseverance (launched in 2020), is equipped with a staggering amount of features, including 23 cameras, advanced sensors and radars, a sample-collection system, a five-jointed robotic arm, and even a helicopter.3, 4 While these components are essential to the rover’s mission, they also place a burden on the rover’s functional capacity. Engineers must carefully consider the thermal requirements of each component, both individually and as a system, to ensure the long-term functionality of the rover.

For Perseverance, NASA understood that two key drivers would determine their thermal design: the external conditions on Mars and the power dissipations of the rover’s hardware.5 The critical components must be kept between -40°C and +40°C, a challenging task given that Mars’ thin atmosphere can result in nighttime temperatures as low as -99°C at the landing sites.6 As the landing site for the mission was being selected, the specific environmental conditions were evaluated, and the power dissipation factored into whether or not the rover could survive the temperature extremes within the environment.5 Of course, ambient extremes are also present before reaching the destination; therefore, thermal designs must account for the conditions experienced during launch, spaceflight, atmospheric entry, and landing.7, 8

The thermal design for Perseverance included thermostats and programs to carefully monitor the rover’s internal and external temperatures, while a variety of heaters, radiators, and even paint treatments work in tandem to regulate temperatures across the rover’s key components; these components are divided into a series of thermal zones specific to the power dissipation and survivability requirements of the electronics housed there, ensuring the thermal management design keeps every component at its optimum temerpature.5, 6

After the thermal design was finalized, it is important to test the design against similar conditions as those experienced on the planetary surface. The rover was placed in a near-vacuum test chamber where, over a week or more, it underwent a series of tests that are representative of the environmental conditions of its ultimate destination; powerful lamps simulated sunshine, and liquid nitrogen cooled the room to challenge the rover’s systems and components at the frigid temperatures that would be encountered on the mission.9, 10

One reality of missions that can never be completely simulated, however, is the enormous distance between the rover’s world and the earth it left behind. Maintenance is out of the question; should a component fail, the damage cannot be undone, and the mission is in jeopardy. For this reason, passive thermal management is preferred. Passive systems function without powered equipment, thus limiting system complexity and contributing to a more reliable, lightweight, and affordable thermal solution.8 Various methods of passive thermal management include multi-layer insulation, paints, surface coatings, and sun shields. The challenge is to find the passive thermal technology—or combination of technologies—that can provide the most performance while maintaining the objectives of reliability and low complexity.

For the upcoming Artemis program, the answer was found in a popular choice of passive thermal solution: heat pipes. NASA’s Volatiles Investigating Polar Exploration Rover (VIPER) will launch to the moon in 2024 as part of the Artemis program; its mission will be to investigate the craters at the lunar south pole that have never been exposed to sunlight in the hopes of discovering ice.11 As these regions of the moon are in constant shadow, NASA faces a tough challenge in maintaining operability. Likewise, due to the slow rotation of the moon with relation to the sun, VIPER will be exposed to a cycle of prolonged temperature extremes: 14 Earth-days of -150°C nighttime conditions followed by 14 Earth-days of +100°C daytime.11, 12 Advanced Cooling Technologies (ACT) and NASA collaborated on an innovative heat pipe solution to overcome these environmental obstacles and keep VIPER operational on its 100-day mission. A combination of loop heat pipes (with integral thermal control valves), external ammonia Constant Conductance Heat Pipes (CCHPs), and honeycomb radiator panels with embedded CCHPs work together to manage VIPER’s thermal conditions.12 The loop heat pipes, capable of carrying large amounts of heat over a long distance, work in conjunction with the radiator panels and the CCHPs to manage the heat load of the rover’s system. Every material used in this solution was carefully selected according to the system requirements and the environmental conditions. This system provides a high-performance solution for the lunar environment while preserving the desired passive nature of the thermal management system. Additionally, ACT is working closely with NASA engineers on the thermal analysis, verification, and testing of the system to ensure that the lunar south pole’s temperature extremes will not inhibit VIPER on its mission.

Interest in space exploration has picked up in recent years, no doubt fueled by the commercialization that has made spaceflight more accessible than ever before. Companies and universities across the world are launching their research projects into space aboard the latest generation of rockets. Reminiscent of the space race half a century ago, humanity is once again dreaming of interplanetary voyages, and rovers have become the vessels of that hope. These robotic pioneers are exploring reaches of our solar system that were previously unattainable, and their work will continue to provide invaluable data to advance humanity’s efforts in understanding and exploring that which lies beyond Earth’s atmosphere. Protecting rovers from the environmental extremes they encounter, therefore, is critical. ACT is honored to support NASA’s work and looks forward to continued innovation of passive thermal management solutions in support of future planetary rovers. At Advanced Cooling Technology, Inc, we understand the necessity of proper thermal management techniques. As a leading manufacturer of thermal management solutions and technology, we can help you find the best strategy for your needs. From the initial design to installation, our dedicated team can guide you through each step of the process.

Contact Advanced Cooling Technologies online today or call us at 717-295-6061 to get started.